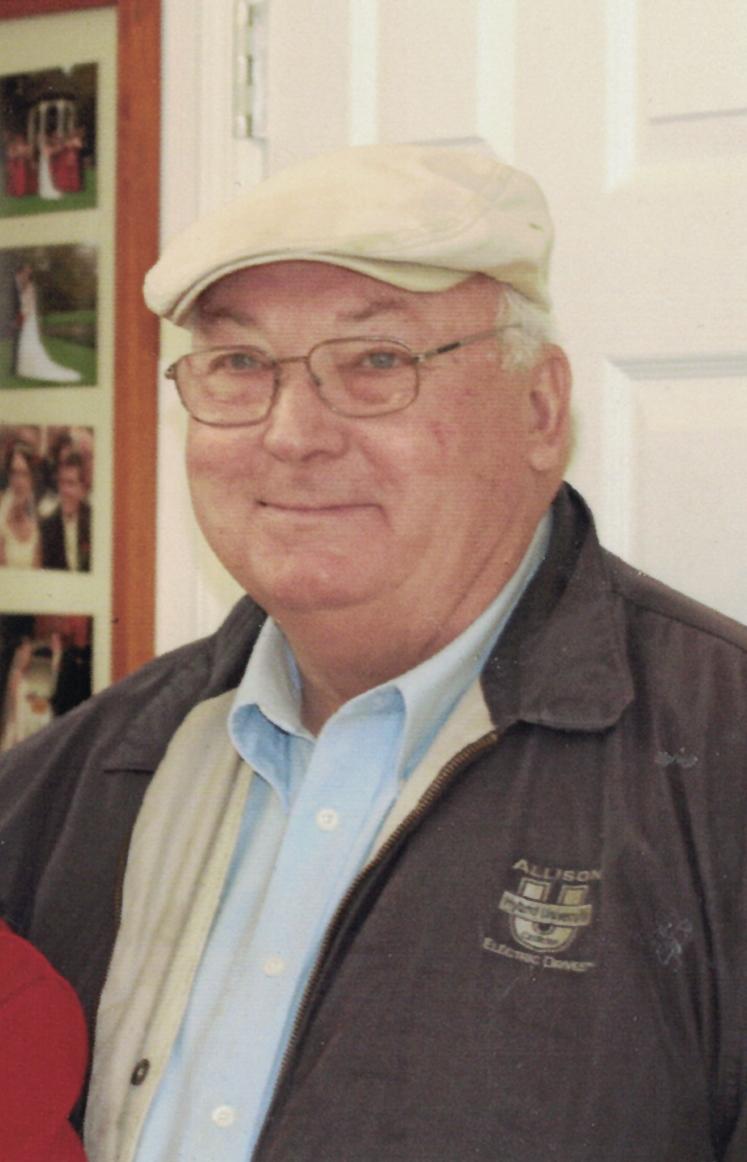 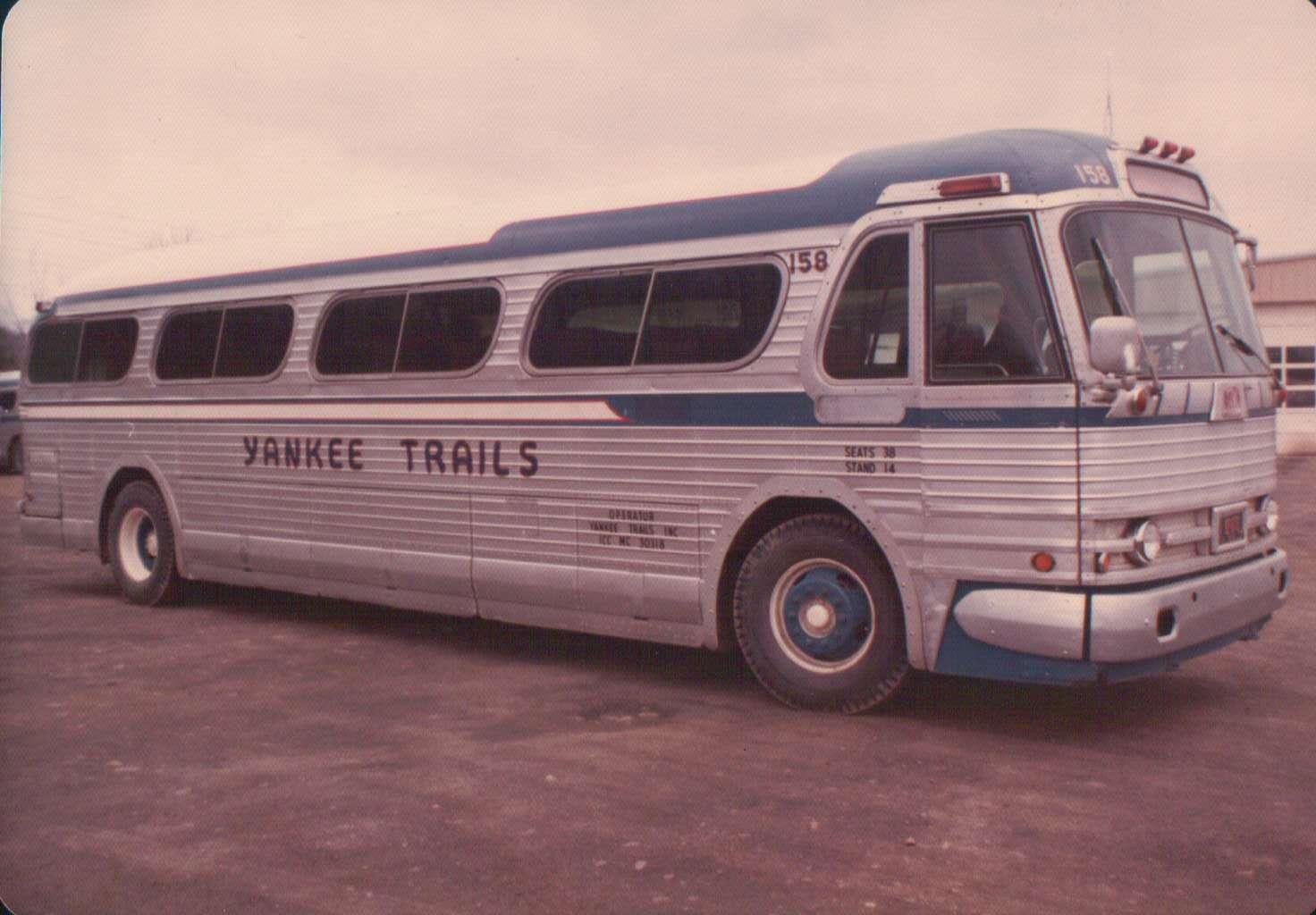 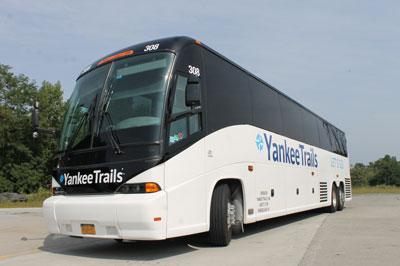 WNYT - News Channel 13 (Television)  |  It's a bittersweet time in both the main office and garage at Yankee Trails.  They just sent a motor coach to Boston for the Patriots' victory parade and there are other buses and trips still going, and they are recalling the founder of the company, John Tobin Jr.  He was 84 ...
[ Full Story - February 7, 2019 ]